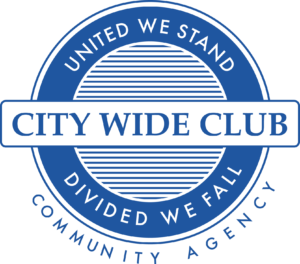 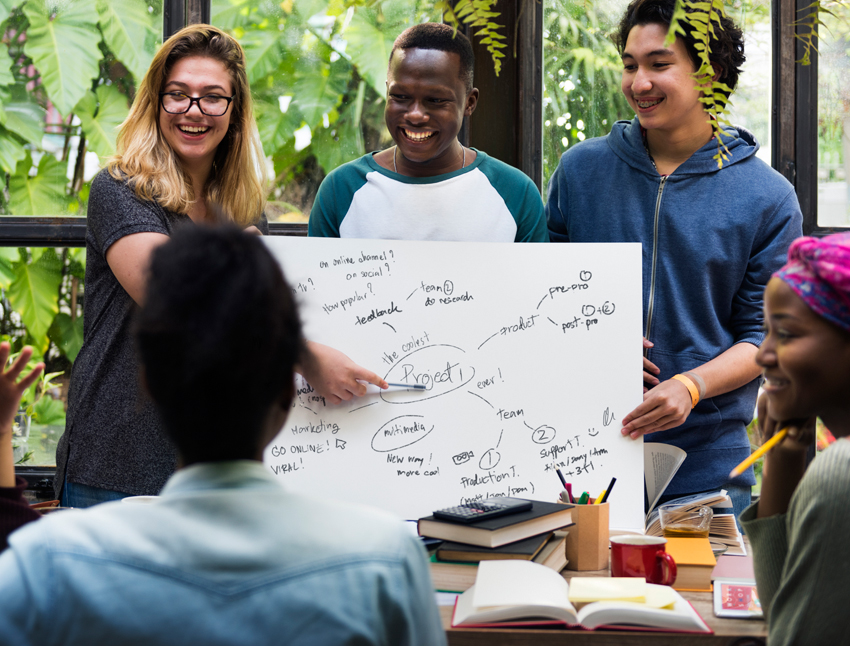 City Wide Club of Clubs (CWCC) is the outgrowth of an effort begun in 1972 by local high school and college students wanting to give back to their local community (Harris County) of their time and talent. Students held educational and career discussion seminars for junior and high school students.